Post-COVID 19 Success: Preparing Your Business For Life After The Pandemic

How QR Codes Are Leading The Fight Against COVID 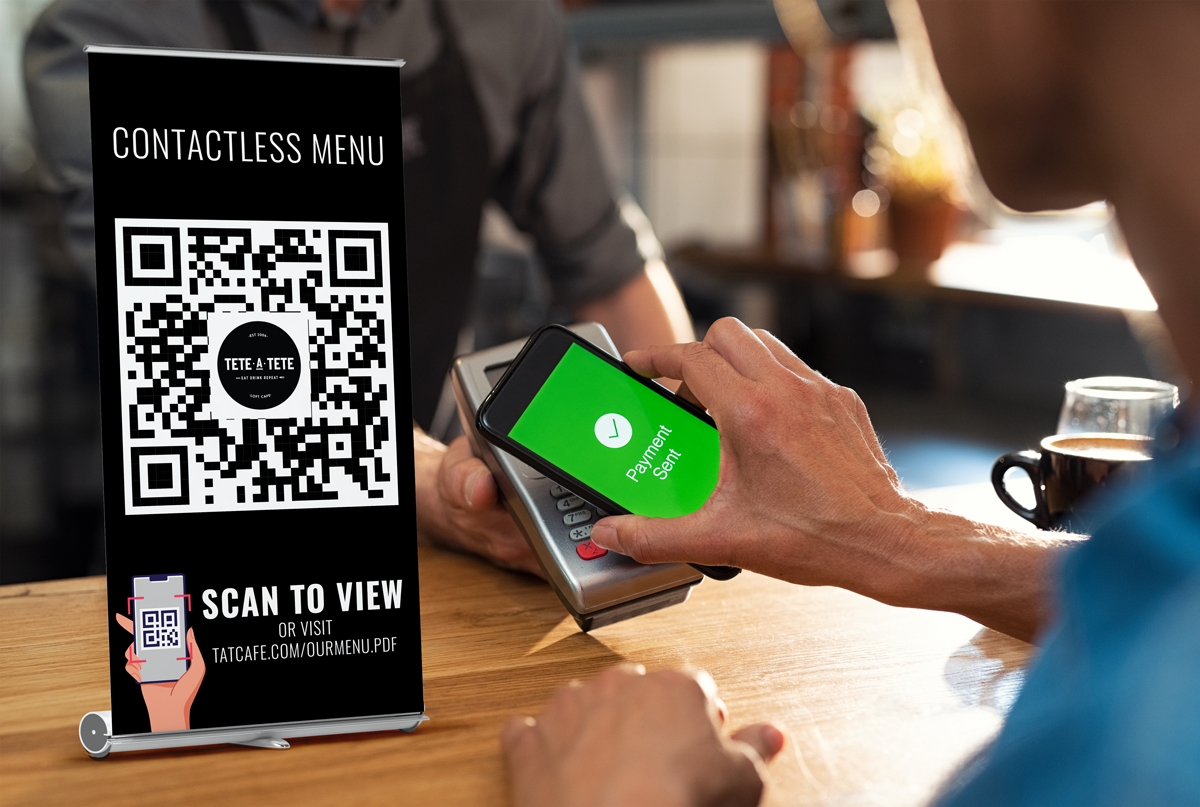 It took a global pandemic of potentially civilization altering proportions for QR codes to finally get their due. Now, many businesses are relying on QR codes, and their adoption in both brick-and-mortar and eCommerce will likely only increase.

There’s no downplaying the COVID-19 crisis, but if increased technology adoption is a faint silver lining on a massive, ugly storm; than I suppose that’s at least something positive. QR codes have been around for years, and while they’ve gotten quite a bit of traction, they never managed to break into the mainstream, that is, until now. Social distancing may well offer the best chance for bringing the COVID-19 outbreak under control; and that means many businesses and their patrons are focused on trying to reduce contact and general proximity. For many restaurants, for example, that means spacing patrons out and doing away with physical menus. For others, it means replacing business cards with something more digital – and QR codes are leading the way as the perfect solution.

Here at Media Explode we’ve been helping businesses launch successful digital and physical marketing campaigns with QR codes for years, however before we get into how QR codes are becoming essential in the fight against COVID-19, let’s take a brief look at the history of QR codes themselves.

A Brief History of QR Codes

Given that QR codes are popular among digital marketers, you might think that a tech company like Google or Amazon invented them. Actually, QR codes predate Google and emerged in the early days of the World Wide Web, long before eCommerce became so ubiquitous and popular.

QR codes were invented by a subsidiary of Toyota, the automobile manufacturing behemoth based out of Japan. Initially, they were used to speed of manufacturing by making parts, components, vehicles, and other things easier to scan and track.

Eventually, digital marketing and eCommerce companies, among others, saw the potential and began using QR codes. People may use their smartphone to scan a code, which can then redirect the user somewhere on the web, perhaps to a website, or a landing page with a special offer, or a restaurant menu. QR codes make it easy to merge the digital realm with the physical world.

Savvy companies have leveraged QR codes for the past several years, but up until ~2017 there was a major hold up: users typically had to download a third-party app to scan the codes. Starting in 2017, however, Apple and Google began offering native QR functionality within their operating systems, no additional apps needed.

In the years since, QR codes became more popular and widely used. Based on a recent study by Statistia, an estimated 11 million households will scan a QR code this year. For comparison, in 2018 9.76 million households scanned a QR code. Here at Media Explode we’ve seen a significant increase in QR code usage across our integrated marketing campaigns since COVID-19, and I would even venture that the 11 million households referenced by Statistia will turn out to be much higher by the end of 2020.

To truly understand how to creatively use QR codes to battle COVID-19, we need to understand that one of the ways Viruses, bacteria, and other pathogens can spread is through fomites. A fomite is any surface that a virus can reside on until someone touches the surface, allowing the virus to hitch a ride and potentially infect the person. Fomites include commonly touched surfaces, such as doorknobs, elevator buttons, business cards, brochures and restaurant menus.

Let’s say you run a bustling restaurant in Brooklyn, NY. You’re spacing clients out, with at least 6 feet between tables. You’re doing everything you can to minimize contact, however you’re still giving everyone the same physical menu that you always did. That physical menu travels from patron to patron – and creates a possible surface for infection. Here is where QR codes come to the rescue. With QR codes, you can place a tabletop display with the QR code on it, allowing anyone who scans it to get direct access to a digital version of your menu – using their own mobile device. This concept can apply to a wide array of businesses, replacing visitor guides, service brochures, & other forms of physical data – with safe digital versions. 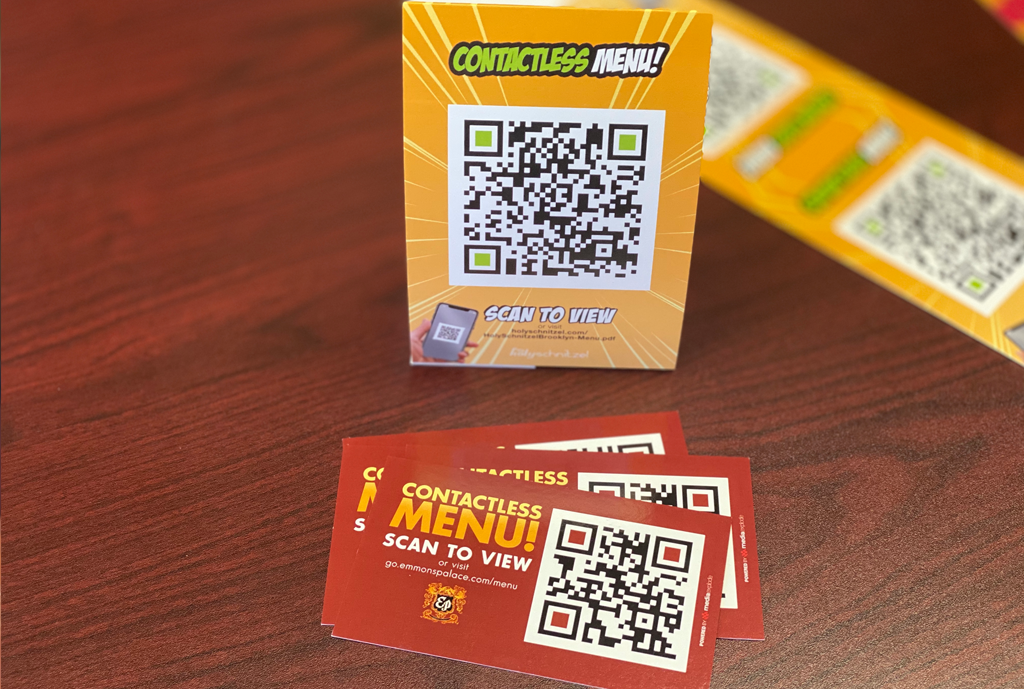 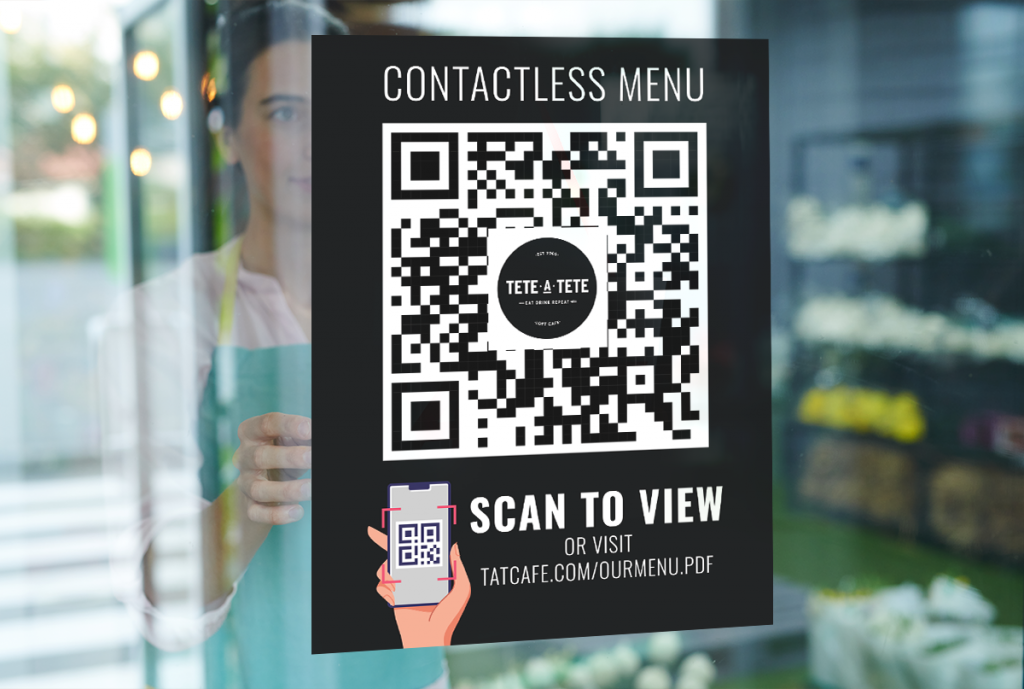 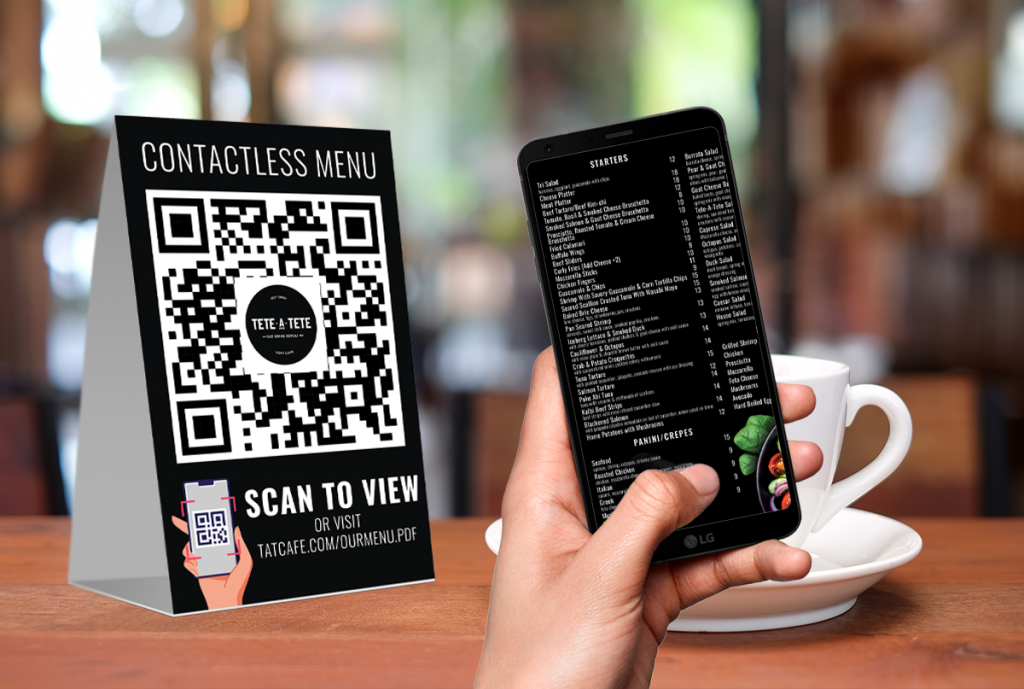 QR Codes For A Digital Menu Setup By Media Explode At Tete-a-Tete Cafe in Brooklyn, NY

QR codes can be used to directly transfer contact details, send a text message, send an email, add an event to a calendar, process payments, and much more.

Not sure how QR codes could benefit your business? Early adapters could enjoy incredible growth and increased sales, while also helping combat the COVID-19 outbreak. If you don’t adopt QR codes however, you risk falling behind your competition.

Get in touch with us at Media Explode today and we’ll happily discuss an integrated marketing campaign that could help your business thrive during these times. 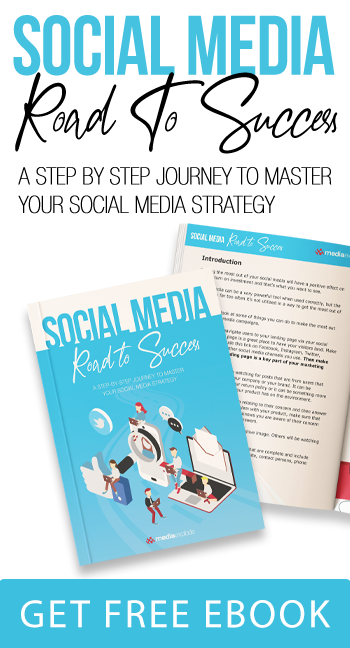 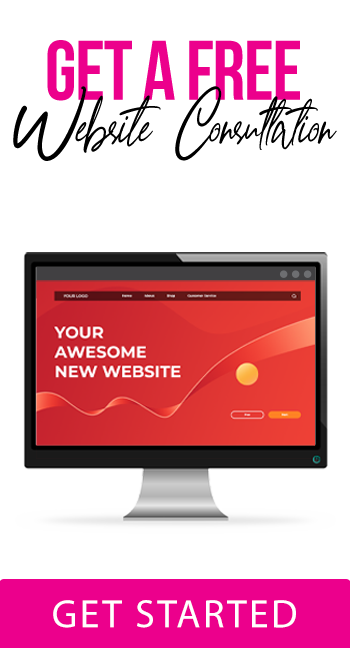 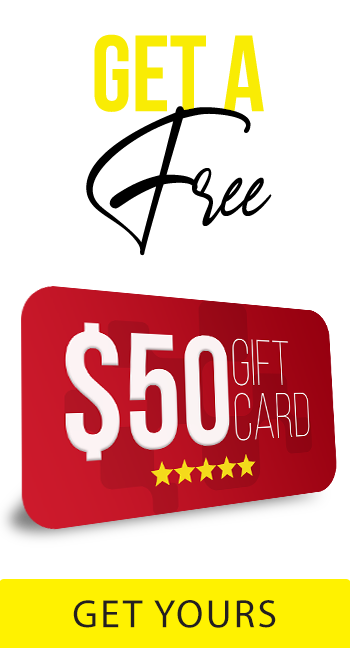 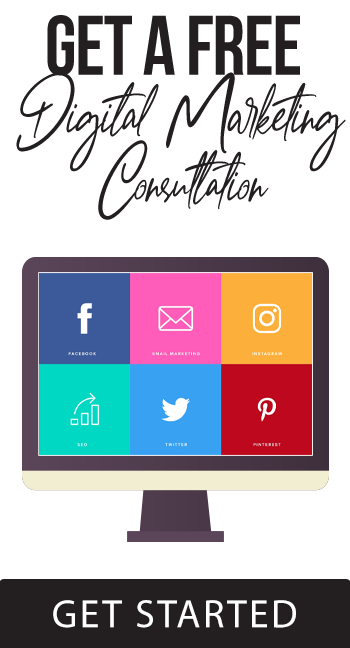 Fill out the form below to contact Media Explode or request a free consultation.